On May 15, 2015, Steeplechase Films will premiere American Ballet Theatre: A History, a feature-length documentary celebrating the rich history and legacy of America’s first ballet company. For broadcast on national public television as part of PBS’s highly lauded American Masters series, the film is timed to coincide with the company’s 75th anniversary. Founded on the eve of WWII, American Ballet Theatre sought to bring dance to America and American dance to the world. American Ballet Theatre: A History will chronicle the rise of the company from its earliest days as a small, financially struggling collective to its pinnacle as one of the most respected and revered dance companies in the world. 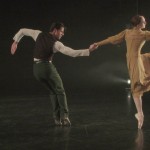 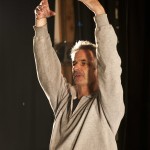 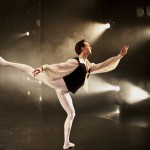 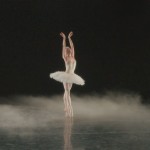 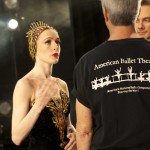 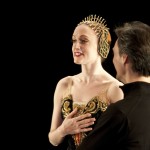 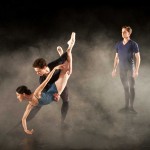 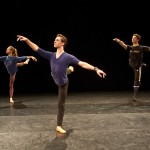 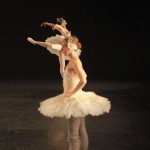 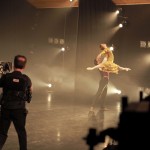 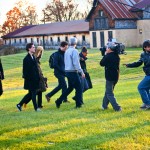 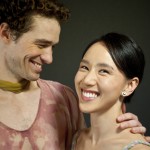 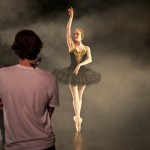 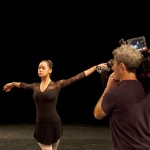 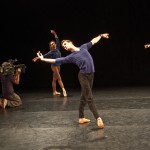 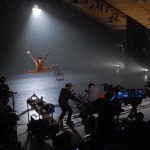 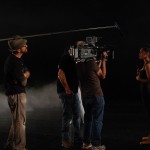 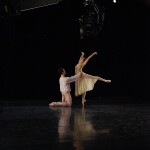 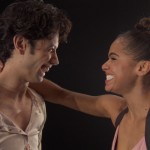