A two-hour documentary film for national broadcast on PBS in 2010, directed by Ric Burns, co-produced by Steeplechase Films, American Experience, and WGBH/Boston – INTO THE DEEP: AMERICA, WHALING AND THE WORLD tells the extraordinary story of the American whaling industry from its 17th century origins through the golden age of deep ocean whaling in the late 18th and early 19th centuries, and on to the industry’s demise in the decades following the American Civil War. Combining stunning archival material with powerful on-camera interviews, evocative live cinematography, dramatic reenactments, and underwater footage of whales at sea, the film will chronicle the spectacular rise and fall of the American whaling industry — using the romance and reality of whaling as a lens through which to explore the economic, demographic, cultural, and environmental consequences of America’s rise in the 19th century to the threshold of global power.

A CO-PRODUCTION OF STEEPLECHASE FILMS AND AMERICAN EXPERIENCE/WGBH BOSTON 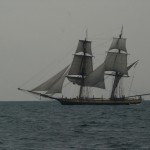 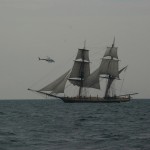 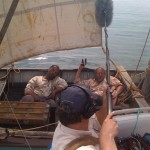 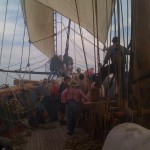 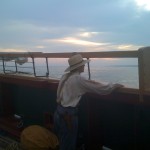 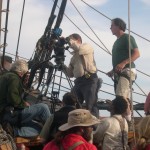 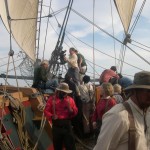