With the coming of the Civil War, and the staggering casualties it ushered in, death entered the experience of the American people as it never had before.  Ric Burns’ Death and the Civil War explores how the war’s overwhelming toll of casualties permanently altered the character of the republic and the psyche of the American people. The war forced Americans to grapple with trying to die well, far from home and family; with naming, accounting, burying, remembering and honoring the dead; and with finding meaning in their loss. Death transformed the American nation as well, changing the relationship between citizens and their government, between the individual and the state. 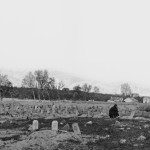 Death and the Civil War 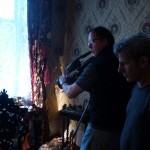 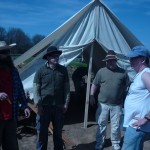 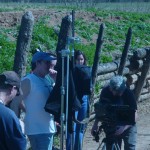 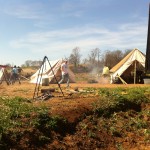 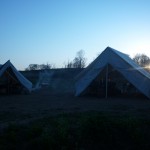 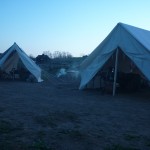 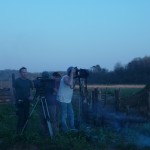 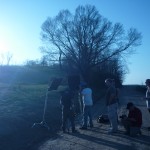 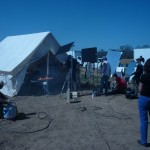 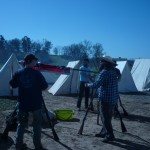 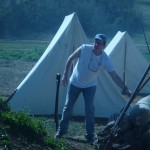 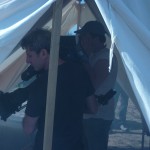 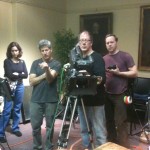 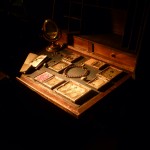 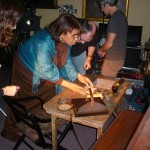 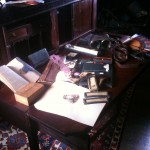 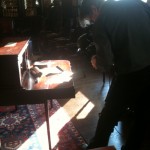 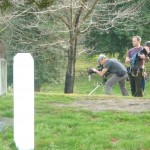 Written and Directed by: Ric Burns

Based on the book: This Republic of Suffering by Drew Gilpin Faust