Oliver Sacks: His Own Life explores the life and work of the legendary neurologist and storyteller, as he shares intimate details of his battles with drug addiction, homophobia, and a medical establishment that accepted his work only decades after the fact. Sacks, known for his literary works Awakenings and The Man Who Mistook His Wife for a Hat, was a fearless explorer of unknown cognitive worlds who helped redefine our understanding of the brain and mind, the diversity of human experience, and our shared humanity. 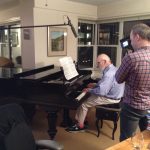 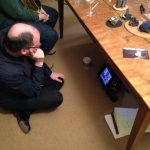 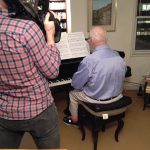 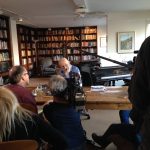 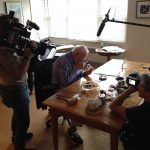 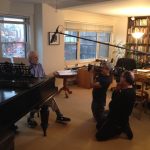 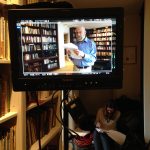 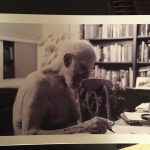 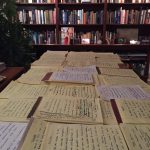 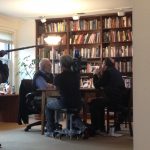 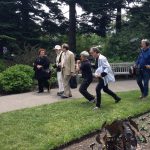 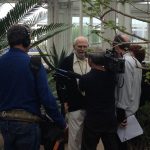 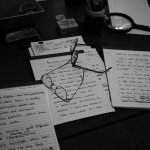