Ric Burns, Director, Writer (with James Sanders), and Producer (with Lisa Ades Ep 1-5) of NEW YORK, a seventeen and a half hour series on the history of New York City. The series broadcast nationally in 1999 (Episodes 1-5) and in 2001 (Episodes 6 and 7) and 2003 (Episode 8) as part of the PBS series American Experience.   The film’s narrative covers nearly 400 years and 400 square miles of New York City, revealing a complex and dynamic city that has played an unparallel role in shaping the nation and reflecting its ideals.  The New York Daily News called the series  “a masterpiece…necessarily sprawling yet extraordinarily disciplined, ” and The London Financial Times dubbed it “a sleek urban rhapsody.”  Variety described NEW YORK as “nothing short of gripping…a monumental documentary series that raises the bar for this kind of work and in the process elevates our knowledge and understanding of a metropolis that is still evolving…” 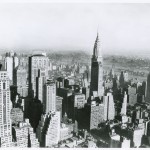 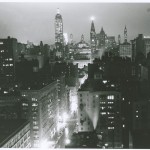 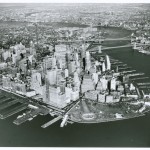 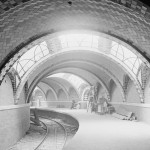