Writer, Director and Producer (with Marilyn Ness) Ric Burns’s  ninety-minute film biography of the great American photographer, broadcast nationally in April 2002 as a part of the PBS series American Experience.  The film explores the meaning and legacy of Adams’ life and work.  At the center of the film are the great themes that absorbed Adams throughout his career: the beauty and fragility of “the American earth,” the inseparable bond of man and nature and the moral obligation the present owes to the future.  Variety’s Laura Fries wrote “Burns creates a visually mesmerizing retrospective of Adam’s career…the film examines the inspirations and intentions of the artist who transcended the medium to become an American folk hero.” 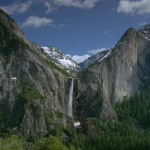 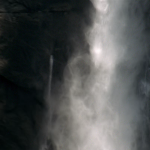 A CO-PRODUCTION OF SIERRA CLUB PRODUCTIONS AND STEEPLECHASE FILMS