Director, Writer, and Producer Ric Burns’s THE WAY WEST, a six-hour documentary series chronicling the way the West was lost and won between 1845 and 1893, broadcast nationally on PBS in May 1995 as part of WGBH’s American Experience.  The film looks at the final decades of the American frontier from the time of the Gold Rush until after the last gasp of the Indian wars at Wounded Knee.  Newsweek called THE WAY WEST   “a masterly piece of nonfiction, less a documentary than a tragedy in four 90-minute acts,” and the Los Angeles Times described the series as “simply a breathtaking masterpiece of history television.” 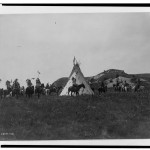 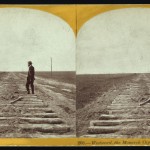 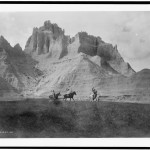 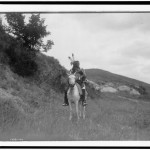 The Alfred I. duPont-Columbia Silver Baton Award
The Writers Guild of America Award for Outstanding Achievement, 1995